When Neil Armstrong and Buzz Aldrin stepped foot on the Moon in 1969, they helped to cement the idea of a “moonshot” – a goal or achievement that challenges what we thought was possible.

While few moonshots measure up to the Apollo program, many of the world’s greatest inventions were once thought of as similarly out-of-reach.

Virtual reality, for example, was the province of science fiction before it came to life. And the concept of DNA fingerprinting even boggled its inventor until he saw it work for the first time.

Here are some of the world’s biggest moonshot ideas that became real-life innovations.

A floating housing complex in Amsterdam. (zoetnet/Flickr/CC BY 2.0)

Floating cities are still theoretical, but floating housing complexes are already standing in the Netherlands.

About 13 centuries ago, Homer envisioned a mythical floating city surrounded by “unbreakable bronze.” That idea hasn’t come to life, but the concept of floating structures is very much a reality.

The Netherlands is home to floating apartment complexes and dairy farms that bob on the water, making them more resistant to floods. The United Nations is also entertaining a concept for a floating city that could address issues such as rising sea levels and overcrowding in urban areas.

Travelling through space was once thought to be impossible. Now, astronauts live there for months at a time.

American inventor Lee de Forest once predicted that space travel would be next to impossible. “Man is inherently an earthly creature and only his scientific imagination will make him a planetary emigrant,” he told Voice of America in 1957.

Less than 50 years later, the International Space Station made it possible for humans to live on an artificial satellite that would weigh 1 million pounds on Earth.

Driverless cars have been slow to get off the ground, but they’re operating in Phoenix.

Car companies have experimented with self-driving vehicles since the 1920s, but the concept has became more actualized over the last five years.

In December 2018, the driverless car company Waymo deployed an autonomous taxi fleet in Phoenix, Arizona. Waymo is a breakout of X Development, an Alphabet subsidiary dedicated to bringing moonshot ideas to life.

Passengers can use an app to book one of the Waymo’s self-driving cabs, which operate across four suburbs. As of May, the company had reached 1,000 customers.

One of the other moonshot ideas to come out of X Development is a company called Loon, which sends 39-foot-tall (12 metre tall) balloons equipped with wireless routers into the stratosphere to provide wireless internet access to rural areas.

The company’s name is a reference to the word “balloon,” but it’s also a nod to the fact that Alphabet once found the idea “loony.”

High-speed rail is still a moonshot in the US, but Japan has been using the technology for years.


Following World War II, Japan wanted a way to cut back on congestion while transporting residents to and from major cities. In 1964, the nation built the world’s first high-speed rail system in time for that year’s Olympic games.

The trains travelled at 130 miles per hour (210 kilometers per hour), cutting the seven-hour trip between Tokyo and Osaka roughly in half. By 1976, the system had transported a billion passengers without injury. 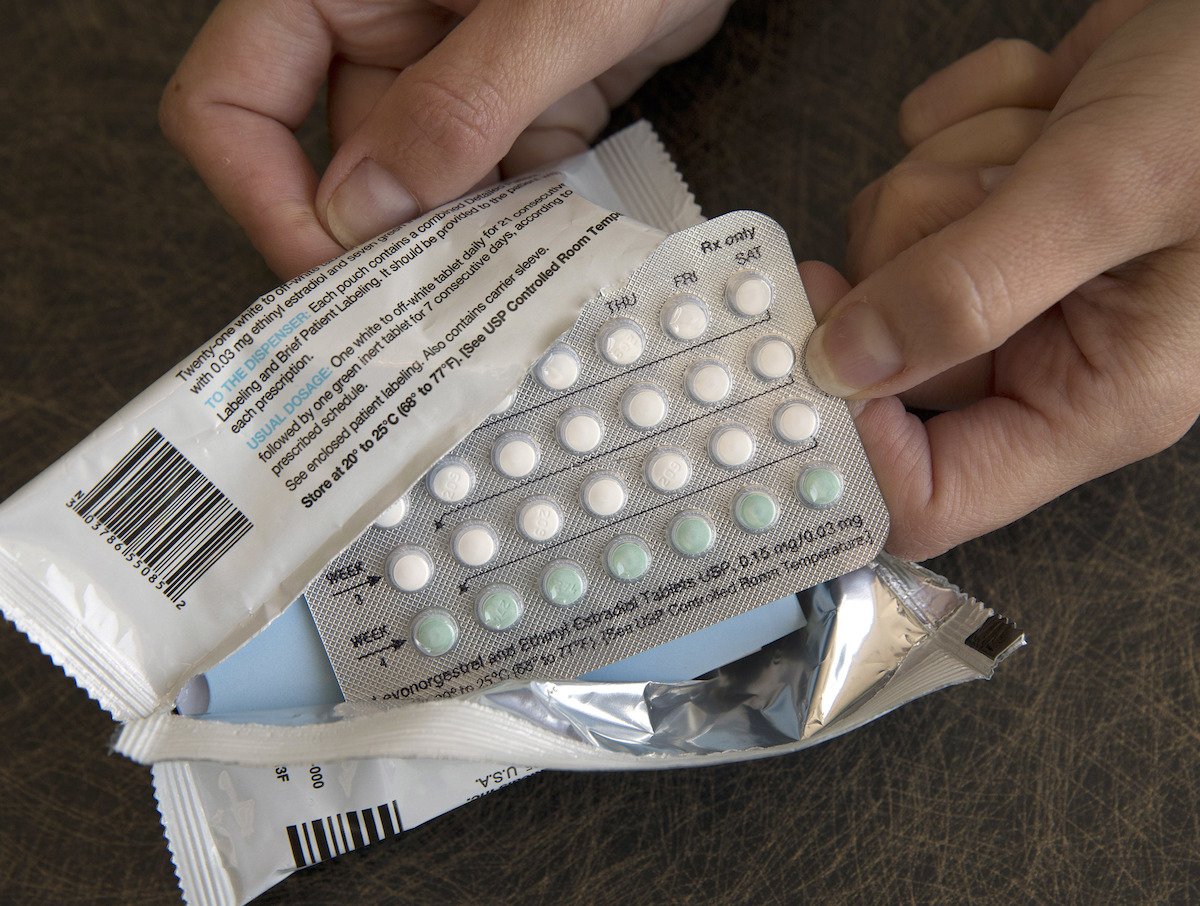 Regulatory restrictions in the US made birth control pills a moonshot idea until 1960.

The US banned contraception in all forms until 1938, which limited the amount of research that went into birth control methods. In the 1950s, however, activist Margaret Sanger convinced a wealthy philanthropist to fund research into the first-ever birth control pill.

It was approved by the US Food and Drug Administration (FDA) in 1960.

“Thousands of drugs have been developed, but only one has been influential enough to earn the title of simply, the pill,” family medicine doctors Pamela Verma Liao and Janet Dollin wrote in 2012.

The inventor of DNA fingerprinting didn’t believe that he had created it at first.

In 1984, DNA fingerprinting – the science of determining someone’s unique DNA characteristics as a means of identification – was such a moonshot idea that its inventor couldn’t believe he had created it.

“In science it is unusual to have such a ‘eureka’ moment,” University of Leicester researcher Alec Jeffreys later told the university. “My first reaction to the results was ‘this is too complicated.'”

The technology has helped identify the perpetrators in murder cases and allowed for more accurate paternity testing. In 1985, it also saved a young boy from being deported from the UK by proving that he was the child of a UK citizen.

One man’s hunch led to the invention of 3D printing.

In 1983, inventor Chuck Hall had a hunch that he could use UV technology to turn computer designs into real-life objects. One night, while tinkering in his lab with an acrylic-based liquid, he managed to zap the substance into a solid piece of plastic.

The process, known as stereolithography, formed the basis of 3D printing, which creates objects from thin layers of material.

3D printing is now used to build homes and make toys, shoes, and furniture. In the future, it could also be used to create artificial bone tissue and blood vessels.

The concept of virtual reality was first popularised by science fiction.

Before it was a widespread technology, virtual reality belonged to the canon of science fiction. In 1933, a short story series called “The Man Who Awoke” described people being hooked up to a machine that allowed them to live an alternate life. Similar concepts later appeared in shows like Star Trek and films like The Matrix.